In the small Angolan village of Lundjacute, people are singing songs of praise, hope, and gratitude. This once deadly land, contaminated with landmines, had been cleared and people are returning to live safely, grow food and watch their children play without fear.

Their land has been cleared of landmines and people are returning to live in safety and to watch their children play without fear. The clearance of this region is because of the generosity of supporters like you. From the friends of MAG who have donated for decades to the new members of the MAG family who are committed to the vision of a world free from landmines, we have become a positive force for change in villages like Lundjacute and all over the world. MAG was honored to welcome Prince Harry, Duke of Sussex to Angola in 2019, where he continued to champion the cause of mine clearance and highlight the incredible progress made since his mother walked through a live minefield 22 years ago.

The people featured here represent the stories – some empowering, some heartbreaking – that our teams hear every day in the field. In our 2019 annual report, we take a look at the incredible milestones achieved together, and the millions of people we are able to help with your support.

Thank you for making this work possible. 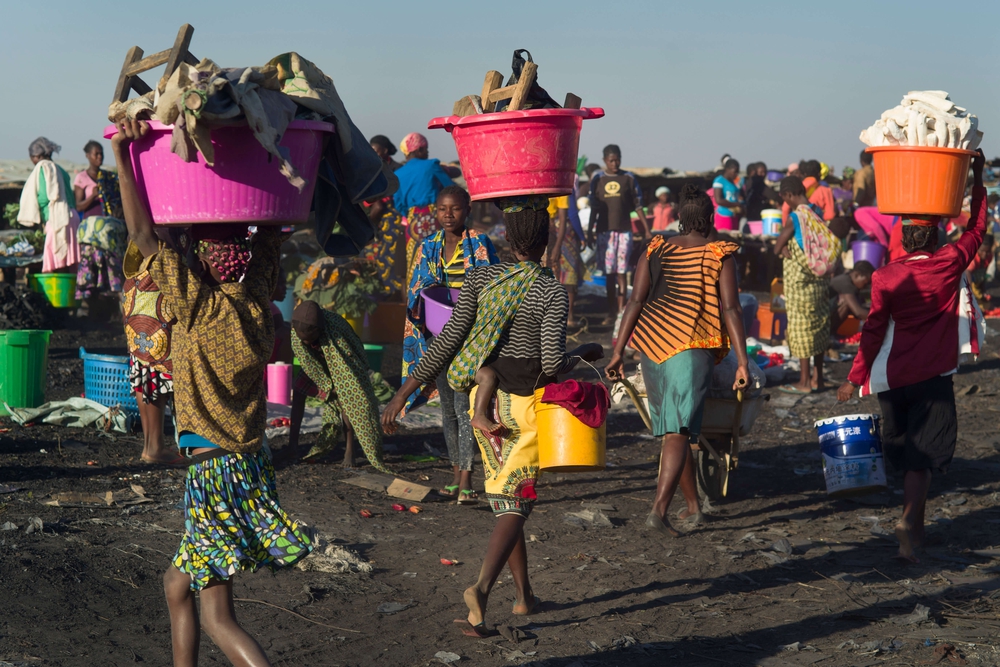 The legacy of war in Angola

Lundjacute village in Angola was established in 2015, 13 years after civil war in the country had ended.  People who had fled their homes during the conflict came to settle in Lundjacute seeking fertile farmland to feed their families. Nobody was aware that the legacy of the war continued to pose a threat in the area. But soon after people began to settle, landmines killed and seriously injured residents who ventured into the farmland.

Now, thanks to supporters like you, the area is being cleared of landmines, people are starting to return and there are now 266 people who can safely call Lundjacute home. Villagers have even written songs to give thanks for the peace they now have since returning to their homes. 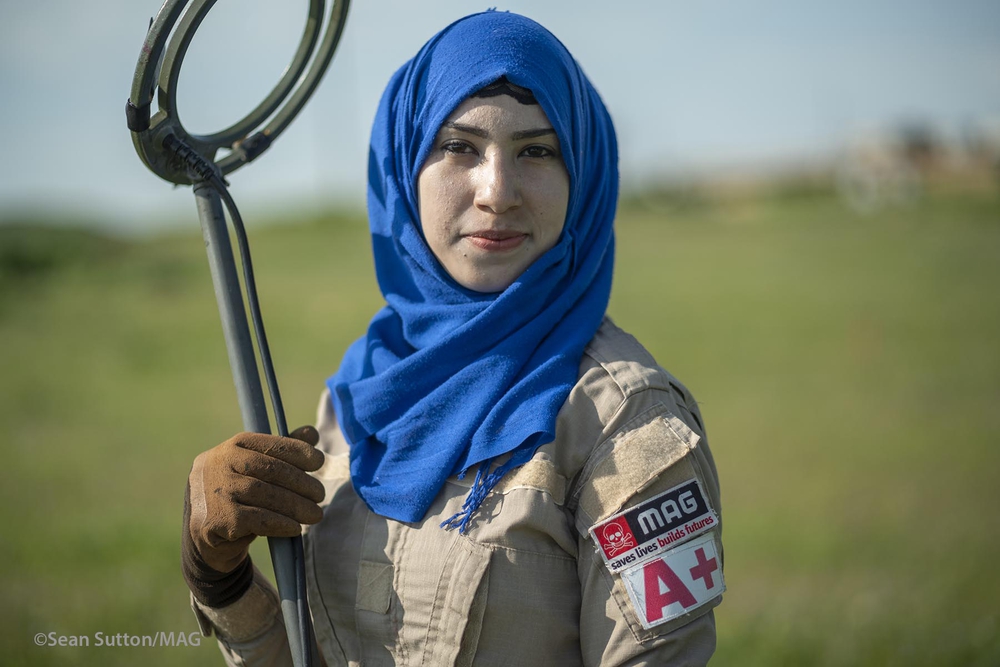 In northern Iraq, the Yazidi population has been a target of the conflict with ISIS. At the height of violence, 300,000 people in the region were forced to flee their homes.

But three years since conflict in the area has subsided, Yazidi women have joined MAG to clear the remnants of war and bring communities back to life.

Since clearance began in the region, more than 1,500 landmines and other dangerous items have been removed by female Yazidi deminers. MAG is honored to work with these brave women as they save lives and build safer futures.

“I heard MAG was hiring deminers, so I applied and was fortunate to get the job. After that my family was able to return to our home.” 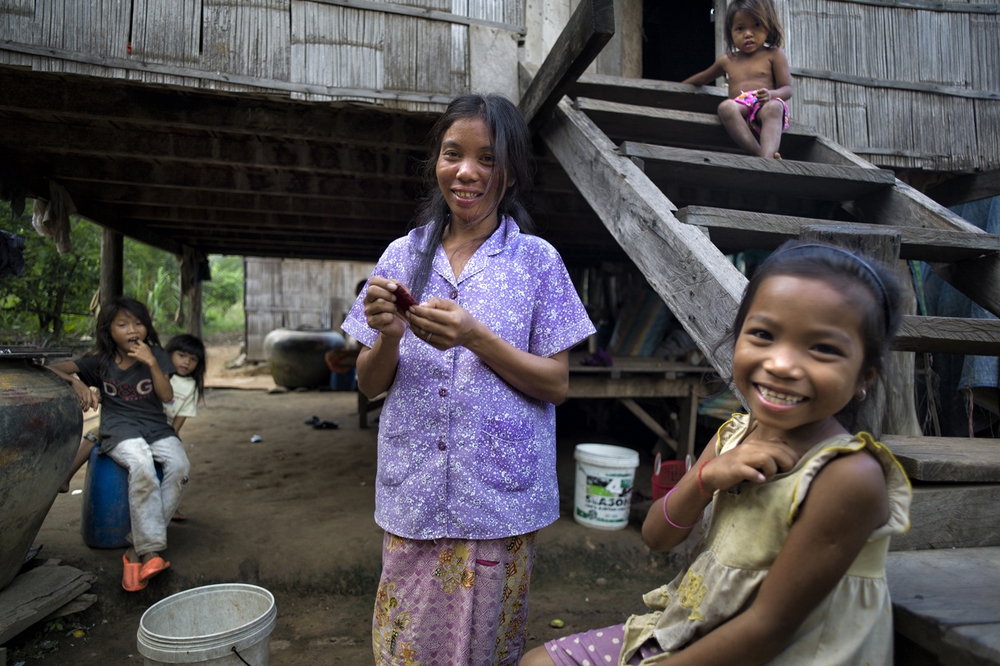 Seng lives on land recently cleared of unexploded cluster bombs in Ratanakiri, a province in eastern Cambodia. Like many others, before the land was cleared, Seng risked farming land contaminated with hidden bombs to grow rice to provide for his family but couldn’t afford to live elsewhere. Over eight months, MAG deminers cleared nearly 100 acres of land, finding and safely destroying 63 cluster bombs, each one capable of taking a life.

Now the land is put to safe and productive use with 57 families living on the land, growing everything from mangoes and bananas to cucumbers and rice.

“MAG did an amazing job by taking away the danger, making our lives better as well as removing our fear,” said Seng. 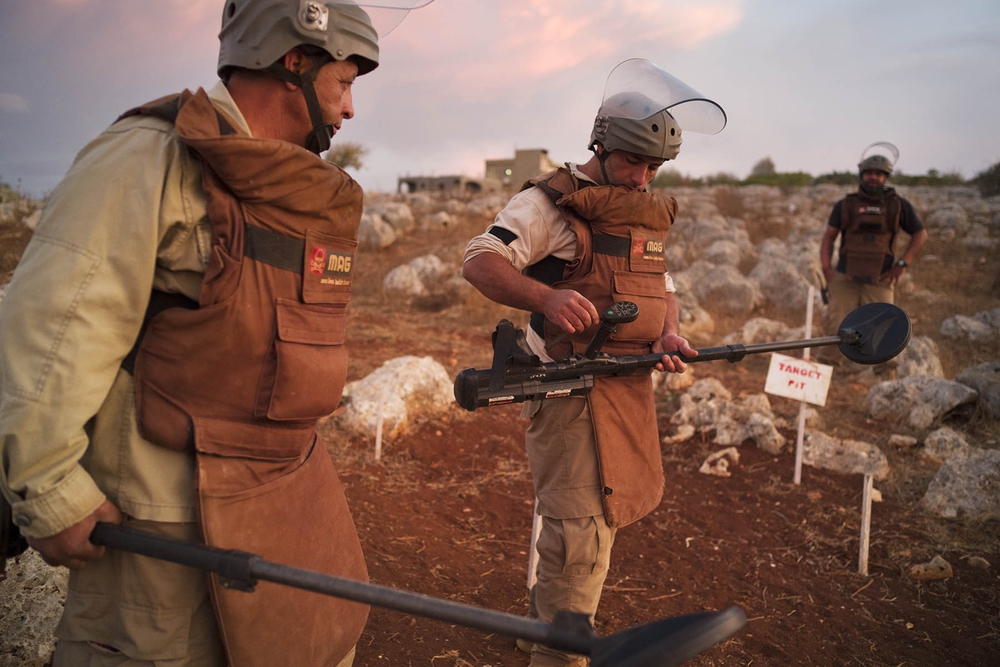 In Majdal Balhis, a small village in southern Lebanon, people are risking life and limb to live and work on land contaminated with hidden unexploded bombs. Omar, a shepherd, spent his days in fear after losing three fingers from a cluster munition he found in the pastures where his sheep graze which exploded after he picked it up. He continues to work on the land, which is now being cleared by a MAG team.

“MAG is saving us, our children, and our livestock from becoming victims. No more fear, no more accidents, due to MAG’s clearance,” Omar said. 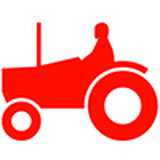 People who were able to live in safety

From the global MAG family, thank you for your generous support in 2019 and beyond!