Today, MAG welcomes a new roving team of deminers who are working to clear Laos of a deadly legacy of conflict.

More than 250 million bombs were dropped on Laos during the Vietnam War – the equivalent of one planeload every eight minutes for nine years. Around a third of the bombs failed to detonate as intended, laying dormant but ready to strike at any moment. The unexploded bombs that litter Laos are still claiming lives today, 45 years after the war ended.

This new team will provide an emergency response service across Laos' Khammouane province. Acting on reports from residents, the team will safely remove and destroy the unexploded dangers trapping communities in fear.

Thanks to the generous support of GISH, Legacy of War Foundation, Be Good Foundation, and ARTICLE22, the team is expected to find and destroy more than 150 bombs, directly helping more than 700 people every single month.

The new roving team in Laos

Famed conflict photographer and landmine survivor Giles Duley is the founder of the Legacy of War Foundation. Working in partnership with actor Misha Collins and the GISH scavenger hunt to raise funds to support MAG's work in Laos, he said:

"When I returned to photographing conflicts after my injuries in Afghanistan, I had one clear motivation: the hope that my work may mean one child would not have to go through what I did. Each day I am still in pain both physically and mentally, and it breaks my heart to know each day another person is starting that same journey after being injured by a landmine.

I could never have dreamed that ten years later I would be CEO of a charity that was co-funding a MAG demining team in Laos. Thank you to our donors and partners, and of course the incredible MAG teams in the field. We believe in change, and together we are making that happen.”

The new team will be working across Khammouane province

“The US left the mark of 80 million unexploded bombs on Laos that needs to be removed for future generations. I learned this not from my American history books, but from my time living there. It almost felt like I had discovered this missing piece of history. I saw firsthand how the war left a legacy of unexploded ordnance that was threatening current and future generations who rely on their land to survive.

"I wanted to do something about it, so I began to work with artisans to make incredible jewelry which we sell to raise awareness of this legacy. The work also raises funds for MAG to train and employ locals to clear the land. Just like our artisan partners, MAG engages the local community as agents of change in making their own land safe for present and future generations. ARTICLE22 has collaborated with MAG for more than ten years because of this focus on local impact and community, the way they listen, as well as the spirit and technical expertise they bring to Laos from their experience working across the globe. The lifesaving work MAG teams do is so important because it is invaluable - there is no measure for peace of mind.”

"This kind of philanthropic support is essential and this project really shows what can be achieved with the support of foundations, partners, and individual donors.”

"In many parts of Laos, and especially in Khammouane province, the landscape is littered with bombs. They pose a constant threat and hindrance to the people living in these communities. They are regularly found in people’s yards, farms, and schools. Having a dedicated roving team enables MAG to be able to respond quickly to reports of these deadly items.

"On behalf of everyone at MAG, we are so grateful to have friends and partners in the Legacy of War Foundation, GISH, the Be Good Foundation and Article 22 who are supporting this lifesaving work and helping the people in Khammouane province build safer futures. This kind of philanthropic support is essential and this project really shows what can be achieved with the support of foundations, partners, and donors."

If you want to find out more about any of the organizations supporting this project, click their logo below.

Our partners on this project 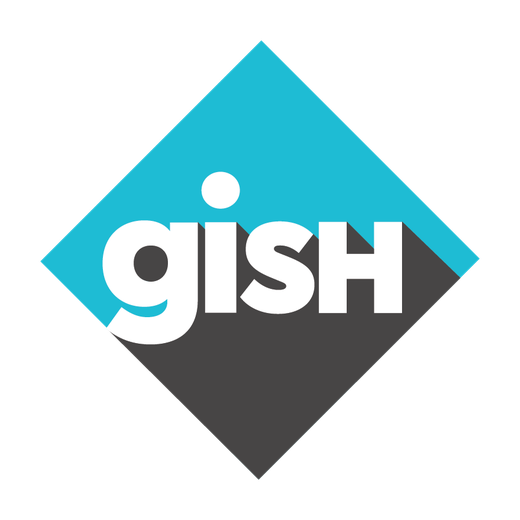 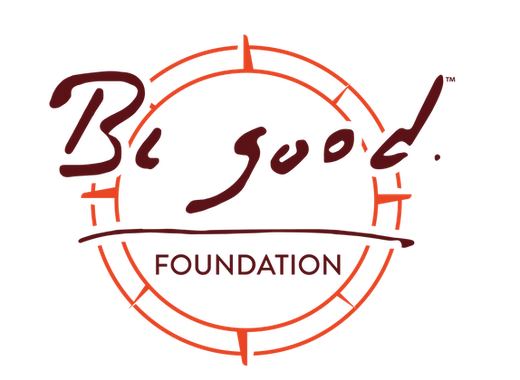