Decades of conflict have left South Sudan heavily contaminated by landmines, cluster munitions and unexploded bombs. Since 2002, MAG has worked in the country clearing landmines and unexploded ordnance, with both manual and mechanical teams returning safe land to be used for homes, agriculture, and development.

Why we work in South Sudan

War has plagued South Sudan for decades, with long periods of conflict from 1955 until South Sudan’s independence in 2011 leaving extensive contamination from landmines and unexploded ordnance. A subsequent civil war broke out in 2013 that killed over 50,000 people and left more than four million displaced. Violence erupted again in 2016, deepening the humanitarian crisis.

The complexity, intensity and scope of South Sudan’s past conflicts is reflected in the scale of the contamination by mines, cluster munitions and unexploded bombs. The Landmine Monitor estimates that over 11,000 acres of land is currently contaminated, although more hazardous areas are reported every month. 5,000 deaths or injuries have been recorded – a likely understatement as many incidents go unreported.

People were very scared and avoided this whole area.  Now, we will grow maize, beans and sorghum here.

MAG uses both manual and mechanical teams to clear cluster strikes and landmines in South Sudan so that land can be safely used to grow food, graze livestock, build homes, and access natural resources such as firewood and water. The return of land to communities for productive use can reduce the demand for other forms of humanitarian assistance, such as food aid and housing, while allowing returnees to resettle on land they know to be safe.

MAG teams also demonstrate how to report items thought to be dangerous so that they can be investigated and, if necessary, cleared by an explosive ordnance team. 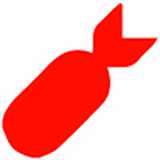 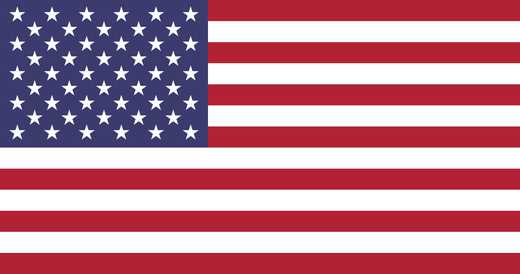 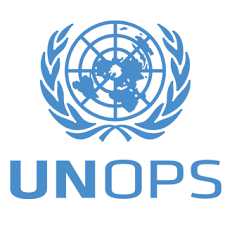