Bosnia and Herzegovina remains significantly affected by landmines following devastating conflict in the early 1990s. Since early 2017, MAG has worked closely with the national authority to find and clear landmines and unexploded bombs in areas that will have the most socioeconomic impact.

Why we work in Bosnia

The break-up of Yugoslavia lead to the deadliest European conflict since the Second World War. By the time peace was secured in December 1995, an estimated 100,000 people had been killed, more than 2.2 million people displaced, and large areas of the country were contaminated by landmines and unexploded bombs.

During the long process of post-conflict recovery, this contamination hindered safe returns and the reconstruction of the country’s decimated infrastructure. More than 20 years after the end of hostilities, the Bosnia and Herzegovina Mine Action Center estimates that approximately 400 square miles of land is contaminated, impacting over 538,000 people in over 1,400 communities (around 15 percent of the country's population).

Between 1996 and the start of 2017, there were 1,751 landmine or unexploded bomb accidents in Bosnia and Herzegovina. Of these incidents, 610 people died from their injuries.

For local communities, contamination is a barrier to socioeconomic development and access to livelihoods. This is important as Bosnia and Herzegovina remains economically fragile and one of the poorest countries in Europe. Over 60 percent of the population live in rural areas and are dependent on access to land for agriculture, livestock grazing, hunting, and gathering wood and herbs. Many people enter contaminated areas out of economic necessity.

Now after 23 years I can at last come home. I can come here to clean up, chop wood and light a candle by my brother’s grave.

MAG was established in Bosnia and Herzegovina in late 2016, becoming fully operational in May 2017. We now have six mine clearance teams in country and one mine detection dog team.

As part of our evidence-based strategy, clearance operations rely on information collected from communities and minefield records. 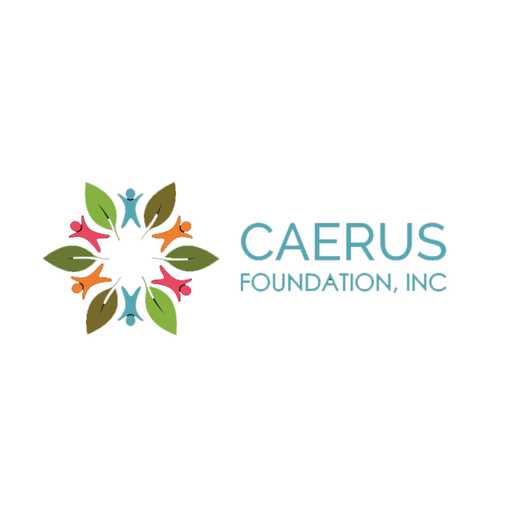 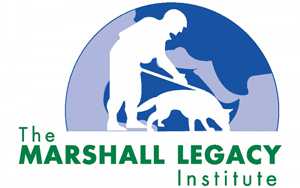